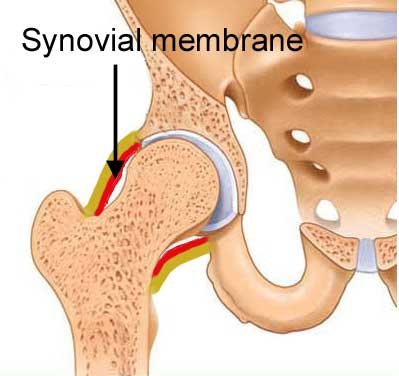 Transient synovitis of the hip is the disorder of children younger than eight years of age. It is also known as toxic synovitis or irritable hip. Transient hip synovitis arises when the lining of the hip joint (the synovial membrane) becomes inflamed and irritated. As the name implies, it is a temporary painful condition of the hip in children.  It normally resolves on its own within ten days with no residual sequelae.

There is a documented increased male tendency of developing this condition. Males develop transient synovitis twice as frequently as females. It brings about inflammation and swelling of the affected joint and in due course spreads to the other body joints. Recurrences may occur. Supportive management is generally given to treat it.

A virus has been believed to cause transient synovitis of the hip joint; however, the exact cause is still undecided. Many children develop this disease after contracting a viral infection (for instance a cold).

The major presentation of transient synovitis is the hip pain, which occurs intermittently either in one or in both hips. The pain may become worse when a child stand up after lying down or sitting for a long time. Limping is another major symptom in which children walk on their tiptoe because of discomfort. Sometimes, there is a low-grade fever and refusal to walk in case of a severe pain. Among infants or younger children a common sign of transient synovitis is crying and they cry especially with movement of the hip joints.  Such children should be evaluated by a doctor at once.

A doctor will examine the legs of the children to determine the reason of pain and discomfort. Children suffering from transient synovitis are not usually able to move their hip on the affected area. Diagnostic tests may include:

Fluid aspiration is done to check the presence of bacteria or cells that fight against infections. This is usually carried out when the fever or swelling is serious.

Since this disease is a condition which clears up without treatment, typically within 5 to 7 days; therefore no treatment is needed.  However, in some children symptoms last more than a few weeks, so treatment becomes necessary. Generally, treatment involves use of anti-inflammatory medicines such as ibuprofen. This not only decreases pain but also lowers fever and shortens the duration of symptoms.  Rest of affected hip is advised since it enhances healing. Walking is normally safe, but strenuous activities must be avoided.

A small number of children keep on developing further episodes of irritable hip. However, these episodes normally become less recurrent and ultimately stop when the child grows older.

When to see your Doctor

It is important to bring children to see a doctor immediately if their symptoms deteriorate to determine other possible conditions. The urgent concern is recognition of septic arthritis, which is among few of the actual orthopaedic emergencies. 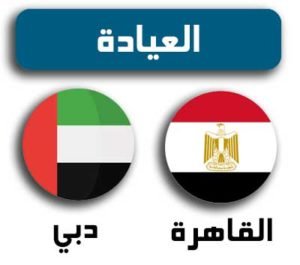 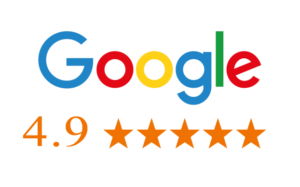